Taekwondo from Korean  태권도 is a Korean martial art, characterized by its emphasis on head-height kicks, jumping and spinning kicks, and fast kicking techniques. Taekwondo was developed during the 1940s and 1950s by Korean martial arts and indigenous Korean martial arts traditions such as  Taekkyeon ,  Subak , and Gwonbeop. The oldest governing body for Taekwondo is the Korea Taekwondo Association (KTA), formed in 1959 through a collaborative effort by representatives from the nine original  kwans , or martial arts schools in Korea. The main international organisational bodies for Taekwondo today are  World Taekwondo (WT, formerly WTF), founded in 1972 and 1973 respectively by the Korea Taekwondo Association. Gyeorugi, a type of full-contact sparring, has been an Olympic event since 2000. The governing body for Taekwondo in the Olympics and Paralympics is World Taekwondo. 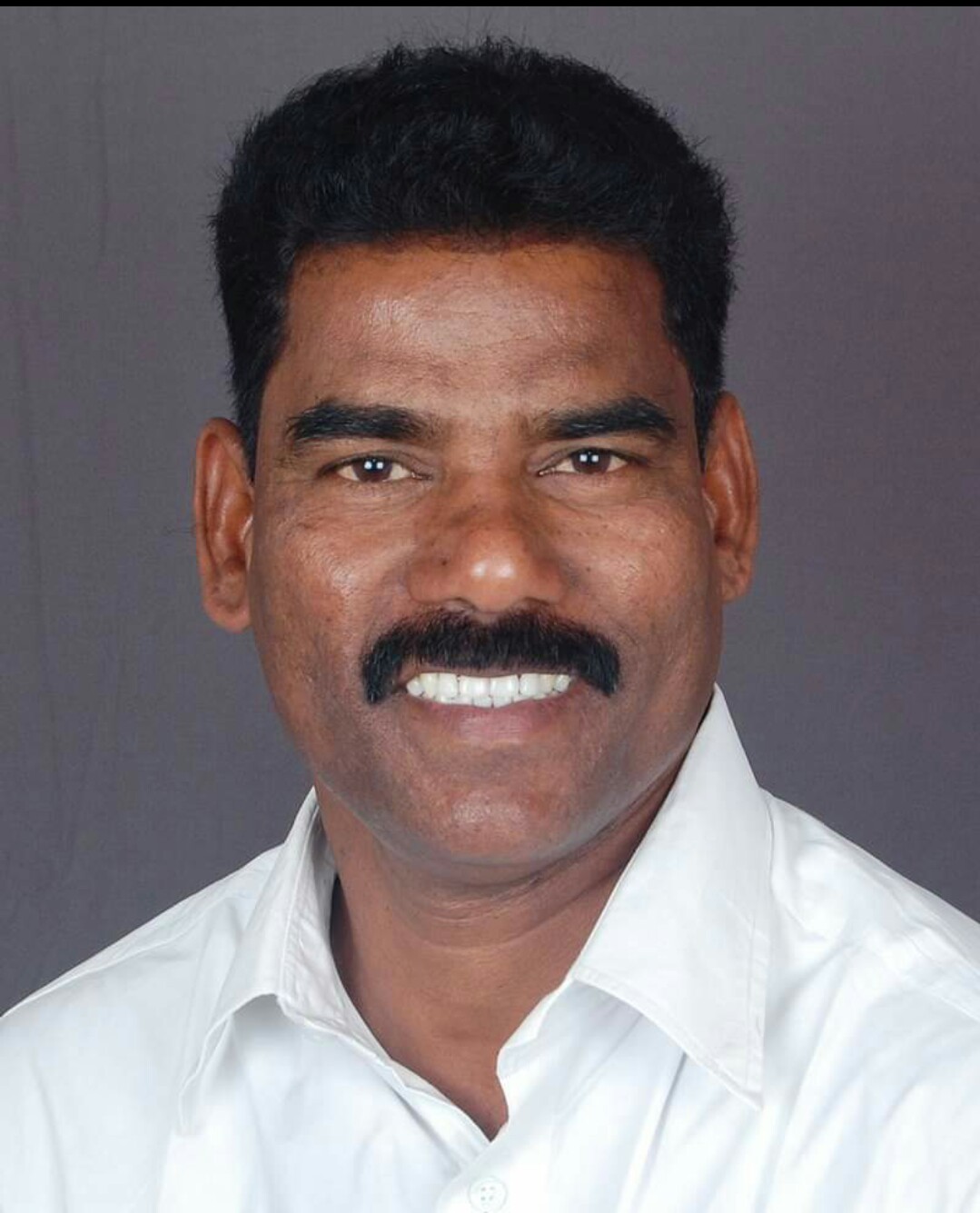 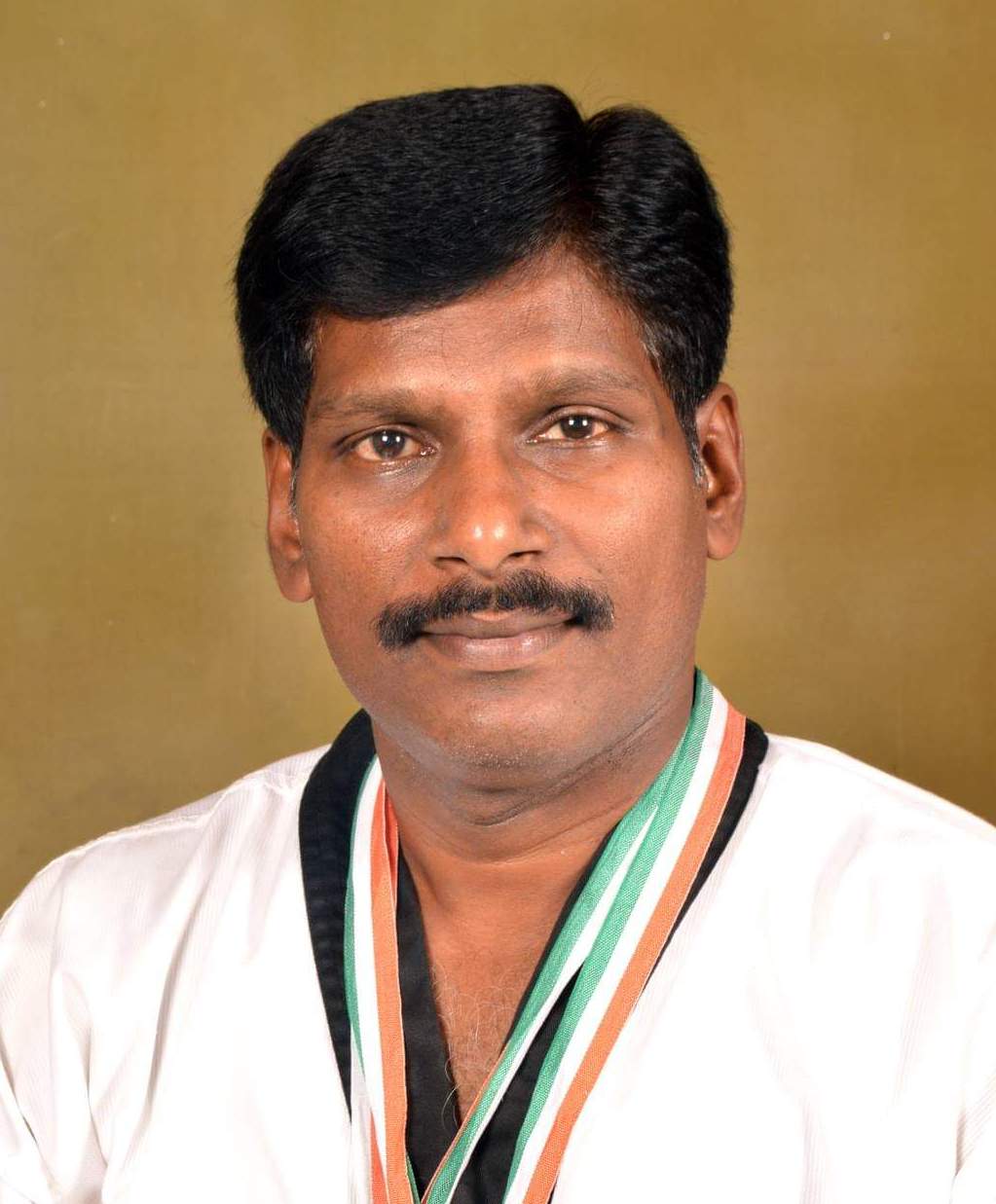 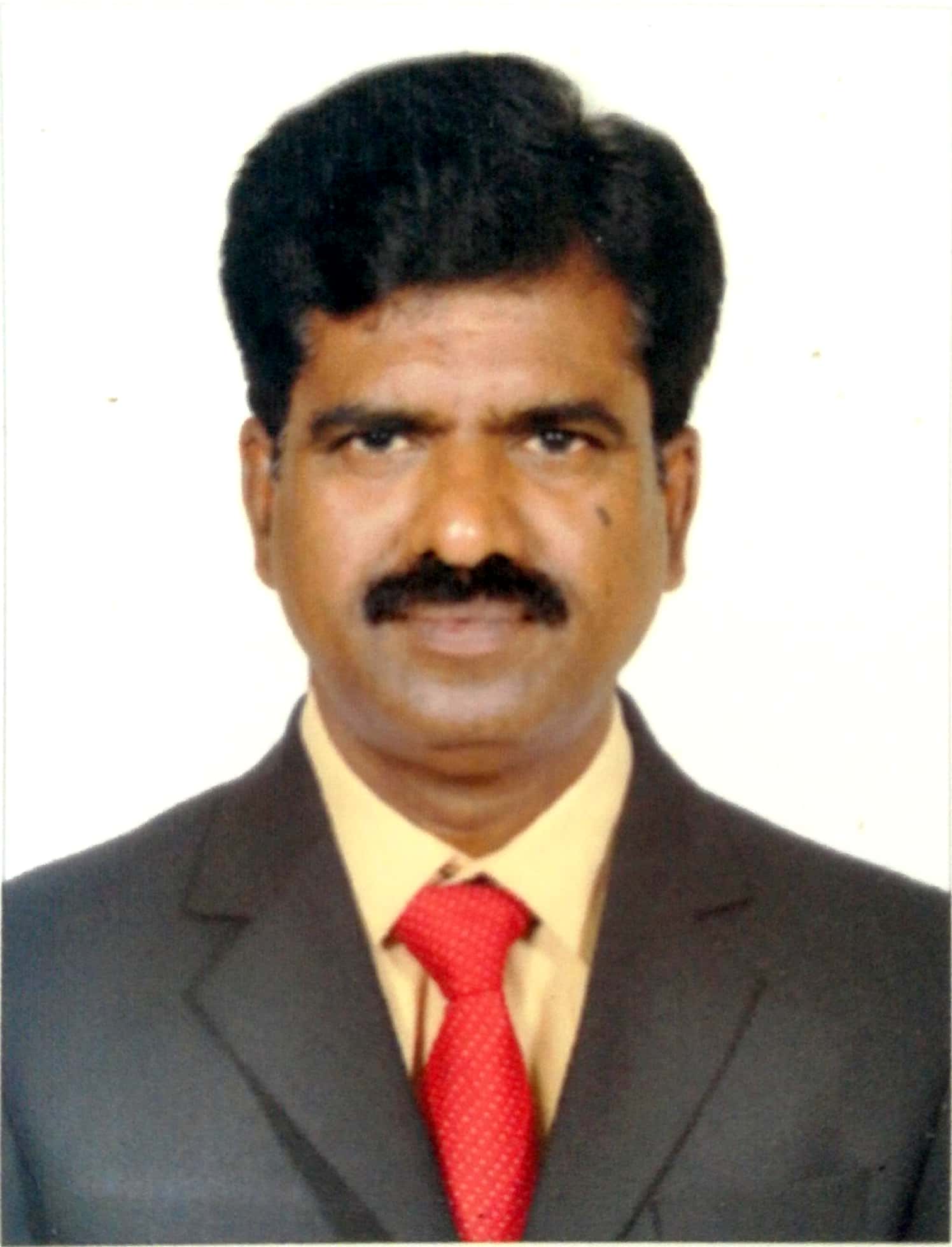 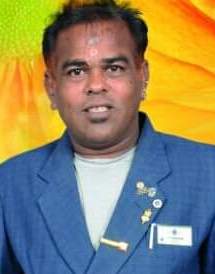 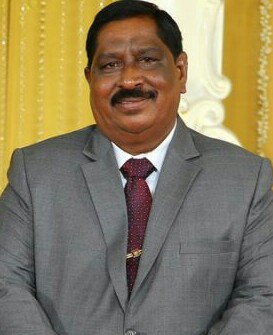 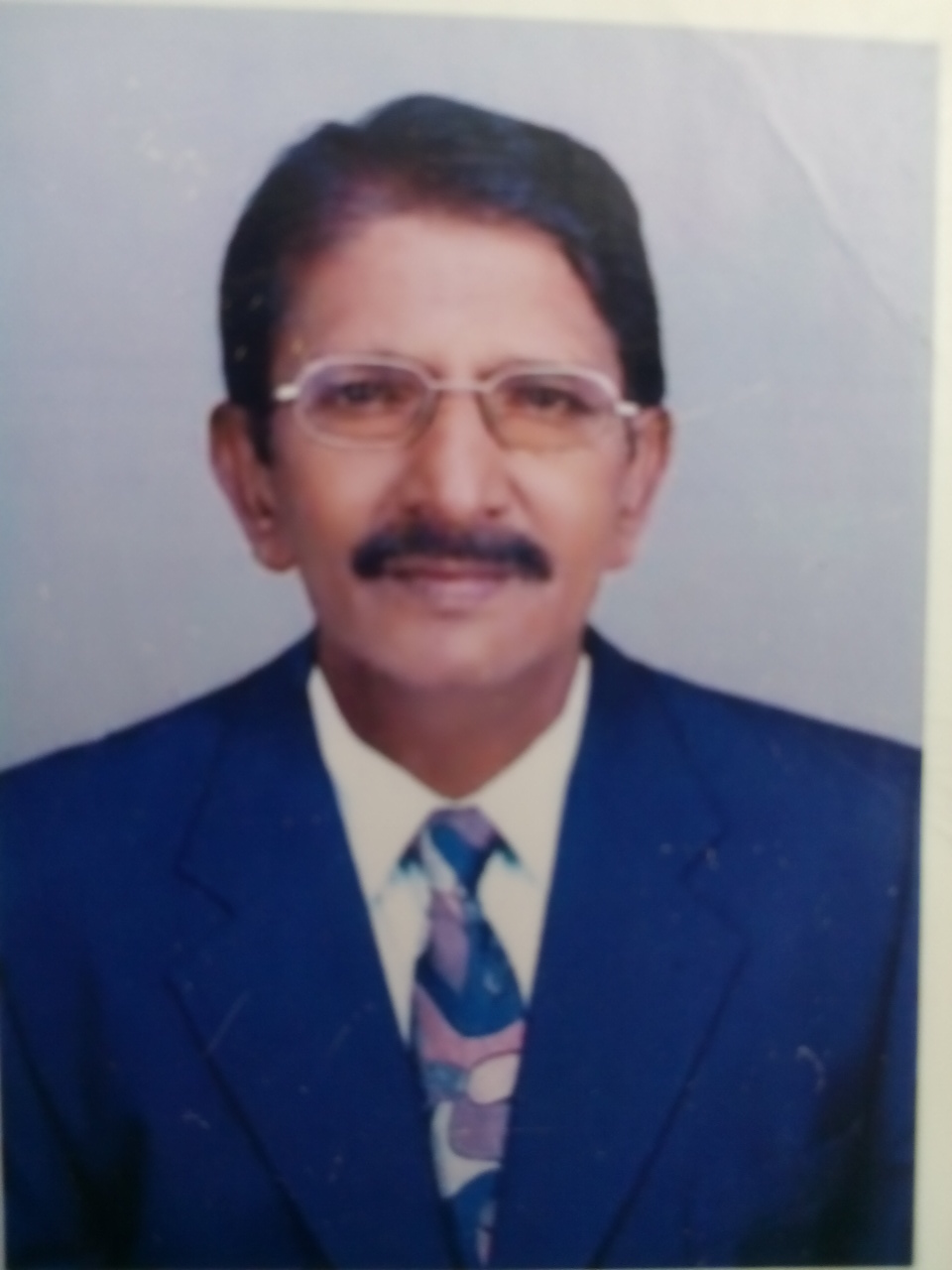 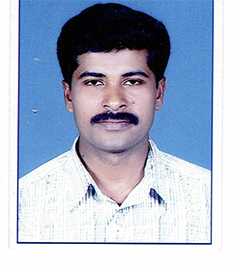